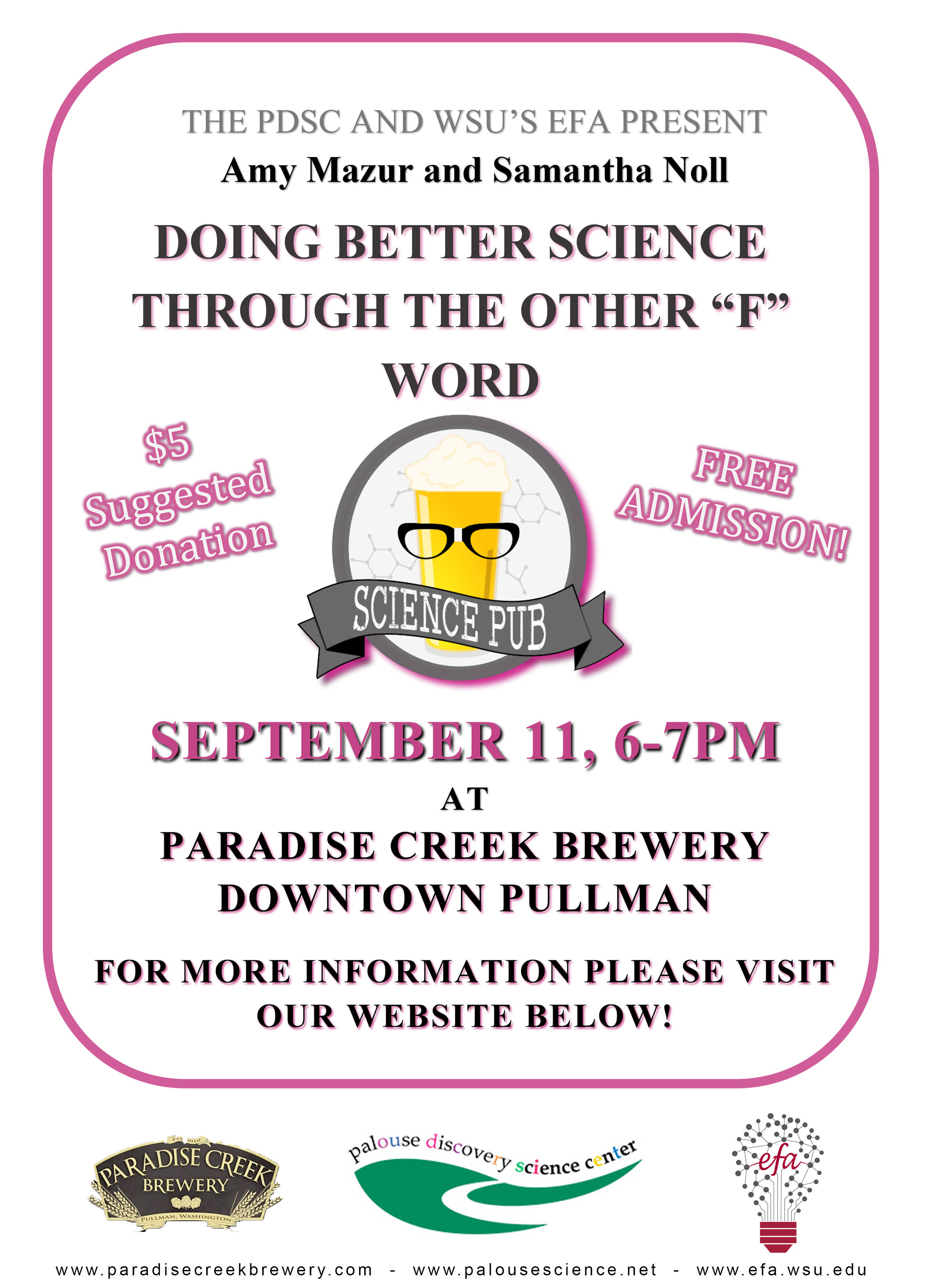 Amy Mazur, a Claudius O. and Mary W. Johnson Distinguished Professor in political science at WSU and an associate researcher at the Centre d’Etudes Européennes at Sciences Po, Paris, and Samantha Noll, assistant professor in The School of Politics, Philosophy, and Public Affairs, will map out the different feminist approaches that are used in current research. In addition to discussing the gaps in established scientific practices, they will present one specific area of feminist political science that has an integrative, comparative feminist agenda.

“Feminism in today’s `me too’ world often conjures up images of war of the sexes and man hating. For us, two feminist scientists whose work is situated in the social sciences and the humanities, the notion of feminism provides a fundamental starting point to make science more scientific,” said Mazur. “Taking a feminist approach to research also has the promise of making science more meaningful and better suited to solve today’s wicked problems.” 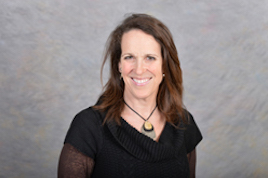 Dr. Amy G. Mazur has been making science more scientific for nearly three decades. Her research, publications and teaching interests focus on comparative feminist policy issues with a particular emphasis on France. She is currently co convening the Gender Equality Policy in Practice Network (GEPP), a 100 member research group studying whether gender equality policy works in post industrial democracies. Mazur has published extensively and has received research grants from the National Science Foundation, the European Science Foundation, the French Ministry of Social Affairs and the Norwegian National Science Foundation. She also has been an expert for the United Nations and has been consulted by the European Union, the World Bank and the Obama Administration. For more on her record, go to http://pppa.wsu.edu/amy-mazur/ 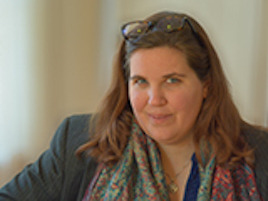 Dr. Samantha Noll’s research and teaching focuses on applying tools coming out of philosophy of science to questions that arise in agriculture. In particular, she publishes widely on topics such as how values impact consumer uptake of agricultural products, local food movements, and the application of genomics technology. Noll contributes to the fields of bioethics (ethics of biotechnology), philosophy of food, and environmental philosophy.