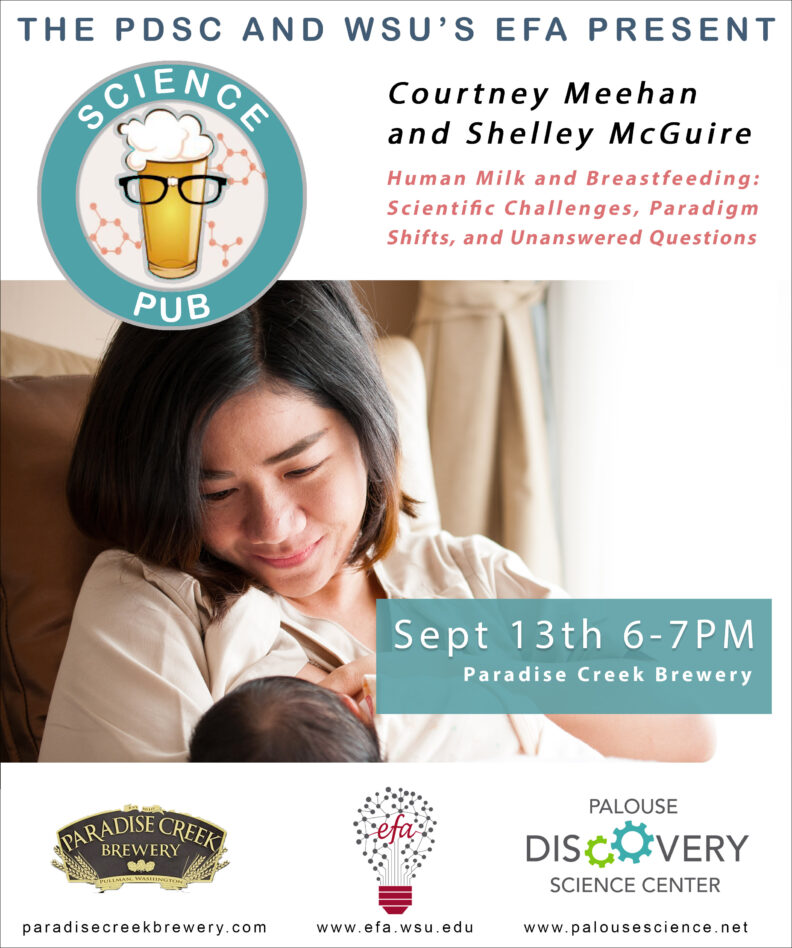 There are 2 ways to be at this event:

Breastfeeding is universally considered the gold standard in infant nutrition and has sustained human existence since time immemorial. Yet surprisingly little is known about why breastfeeding imparts such important health benefits to infants. Indeed, substantially more is known about milk composition and lactation in dairy cows than in women due to the economic importance of the dairy industry to agriculture and farming. However, research conducted collaboratively by several interdisciplinary research groups at Washington State University and the University of Idaho has succeeded in tackling a host of critical questions that have long required attention. This challenging science has frequently confronted dogma, often needing to return to the most basic of questions to help researchers and women understand the complexities and power of human milk and breastfeeding. The research has spanned a divergence of topics and questions such as:  Does milk composition vary around the world?; Do childcare practices alter milk composition?; Does human milk transmit SARS-CoV-2 and/or provide antibodies to this virus?;  and Does cannabis use during lactation alter human milk composition? Join us while we explore the messy but lifesaving science of human milk, the unanswered questions, and how WSU and UI researchers are working to translate their findings to purpose and practice. 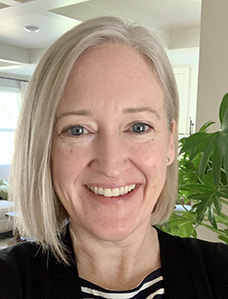 Courtney Meehan is the Associate Dean for Research and Graduate Studies and a Professor of Anthropology in the College of Arts and Sciences at Washington State University.  Meehan’s research focuses on the social and environmental determinants of human milk composition, maternal-infant microbiomes, childcare and maternal-infant health. Most recently, she has focused on breastfeeding and COVID-19 and cannabis use during lactation. She conducts field research in the Central African Republic, Ethiopia, and the United States. She has collaborated with Drs. Shelley McGuire, Mark McGuire, and Janet Williams at the University of Idaho for over a decade on a variety of human milk and microbiome research. Her research has been funded by the National Science Foundation, the Bill and Melinda Gates Foundation, and the Leakey Foundation. 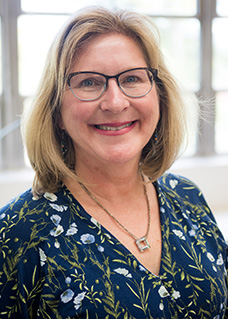 Shelley McGuire earned PhD in human nutrition from Cornell University and was faculty at Washington State University from 1997 until 2018 when she became Director of the Margaret Ritchie School of Family and Consumer Sciences at the University of Idaho. Over her career, she has worked closely with Drs. Mark McGuire and Janet Williams (both animal scientists at the University of Idaho) and Dr. Courtney Meehan (WSU) studying a broad range of topics, including the impact of maternal nutrition on milk composition, reproductive function during the postpartum period, implications of COVID-19 during breastfeeding, and mastitis. The McGuire/Williams team’s finding in 2011 that milk contains its own unique microbiome represented an important paradigm shift in the field, and their collaborative global INSPIRE Study is considered a gold standard in terms of understanding human milk composition. Shelley’s research has been funded by the National Institutes of Health, United States Department of Agriculture, the National Science Foundation, and the Bill and Melinda Gates Foundation.